The material from Copenhagen-based artist Katrine Ottosen is both organic and universal. As a female vocalist, Ottosen sets herself apart from the Danish crowd, singing with a natural timber and delicate restraint that adds a subtle sensuality to her honest, almost raw music.

As well as being a supporting act on the Nouvelle Vague Tour on Spring 2007 and performing in numerous shows in Austria, Germany and Switzerland, Ottosen has also featured on three albums with Marc Collins on The Perfect Kiss Records. Her solo debut, mixed by Valgeir Sigurðsson, is under her new alter-ego CALLmeKAT.
Нажмите для раскрытия... 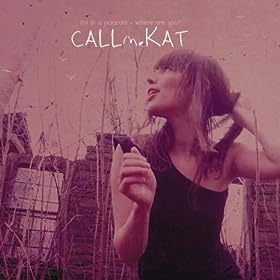 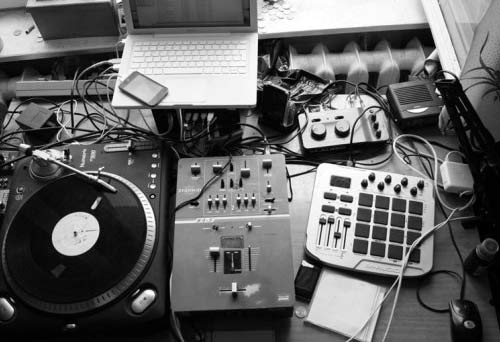